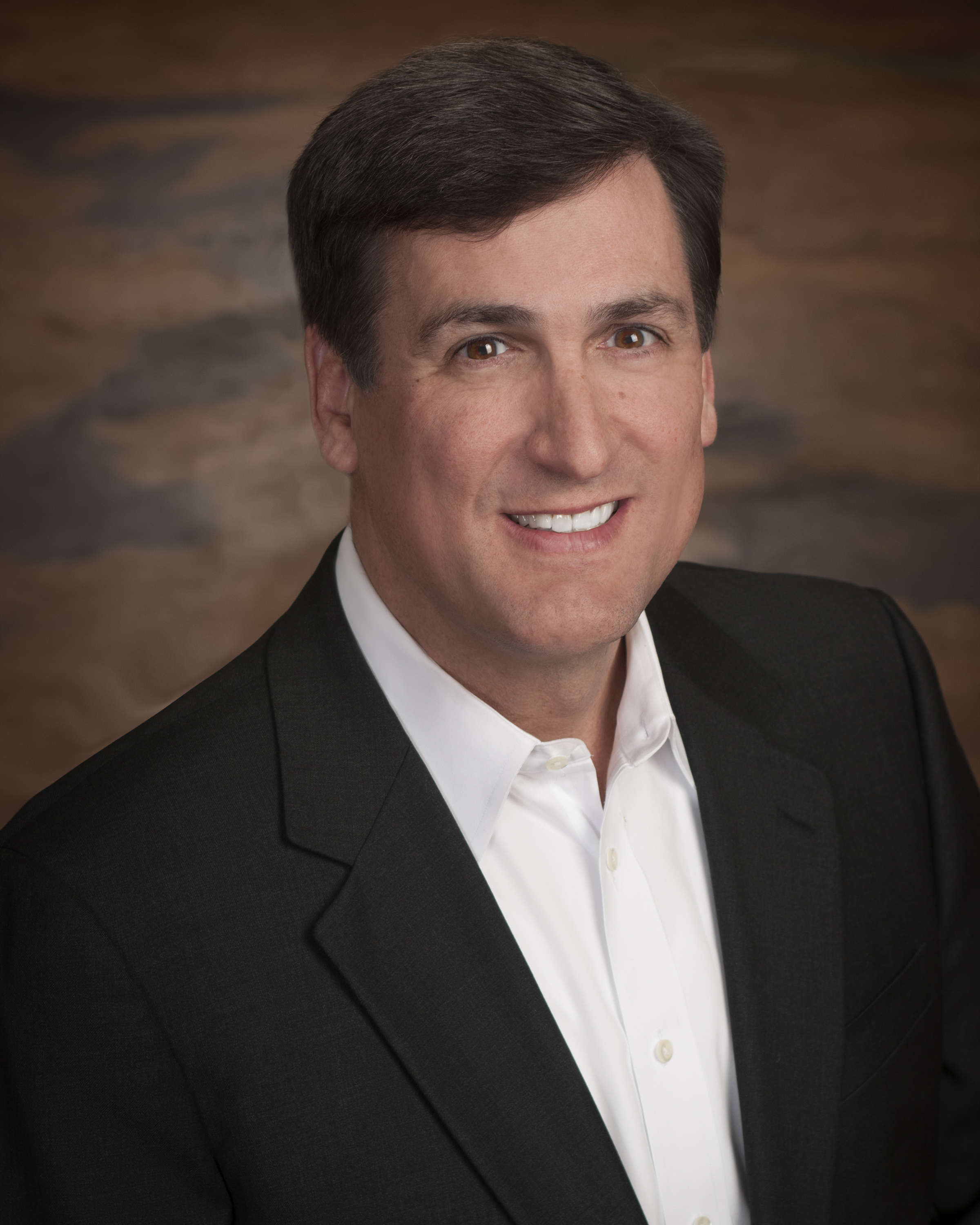 Tom O’Brien is a strategic, innovative digital and television business leader who successfully operates at the nexus of digital, TV and technology.  He has successfully driven growth in both large and medium scale organizations by developing customer-focused strategies, products, cultures, and business models in news/editorial, programming, digital, and revenue.

A corporate officer of the Nexstar Media Group for nearly four years, Tom was the Executive Vice President and Chief Revenue Officer of one of the largest local media groups in the country.  He was responsible for developing strategies to drive holistic revenue and audience growth across the company’s pure play digital and broadcast subsidiaries with the objective of accelerating Nexstar’s transformation into a next generation, multi-media company, which culminated with Nexstar’s $4.6B acquisition of Media General in 2017.

Recognized for his work in the industry, Tom received the 2015 Technology Leadership Award by Broadcasting and Cable Magazine and was named a 2014 Digital All Star by B&C.  He was honored in April 2010 by New York’s City Harvest with their prestigious “Star of the City” award.  Tom and his team have been awarded an Emmy Award for Overall Station Excellence in 2008, a NATAS Emerging Media Award for web site nbc5i.com, as well as an Edward R. Murrow Award in 2007.  In 2006, Tom was honored with an Award of Excellence for TV/Cable General Management from the American Women in Radio and Television (AWRT).

O’Brien graduated at the top of his class from Syracuse University’s S.I. Newhouse School of Public Communications and the School of Management.